The excruciating pain knocked her down for unaccountable minutes.

Sheer survival instinct brought her slowly back to consciousness. Waking up, still sedated and drowsy, the girl found herself in what resembled a kitchen, damp and stinking to cleaning materials. Lifeless and plain, pale green tiles covered the walls. A few were missing, fallen here and there, opening onto cement craters like wounds. Whitewashed cabinets shone from being so clean -- or greasy, she couldn't discern. Around her lay a profusion of metallic trays, and burnished bowls, and sharp knifes that, she realized, were not intended for a repast. Unless she were it herself, laid nude on that cold table.

Reverberating around the room, her own heavy breathing returned in distorted echoes, slapping her, mercilessly. Numbed, the girl could hardly distinguish her body parts. Bones as fluid as blood. When she tried to silence herself, taking a hand over to her mouth revealed to be a long, slow and complicated move. Weakened, she saw herself in slow motion. When she did achieve it, her fingers froze, and she simply let her arm fall limp again. Her lips hurt like she had been chewing on them. They tasted to gore and tears. Her whole face was wet, too, as if she had sweated and cried profusely.

Just then did she recall the reason for her tears.

Where was the butcher who had excavated her bowels to remove her dignity -- and the child?

The weary cry darted through the hospital. It could be heard even at the beach across the road when, escorted by two nurses, the young surgeon walked away with the newborn nestled in his arms -- and Catherine realized she was being abandoned in the surgery room.

Such desperate cry was coming from an independent, haughty girl who still regarded herself as a Parisian intellectual, not the least ready to be a mother at twenty five years old, who had listlessly found herself pregnant in a fancy resort island, in the Pacific Ocean. Embraced by the sea of transcendental blue, people from all over the world commonly addressed Punaouilo as paradise. But to her, it had proven to be a detestable trap.

Alone. She recalled she was alone. All on her own, she had found the Coconut Palms Medical Facility. Once admitted, they had stripped her of the beautiful Saint-Laurent summer dress. Feeling helpless and humiliated, she was put to wear a coarse tunic. That, she saw, was now covered with fresh blood -- her blood, or the baby's blood? It bared her back unattractively, and made her look miserably ugly like one of the blue plastic curtains that separated the compartments were the sick were bedridden. She wasn't sick to be confined with the others -- or was she? Her pregnancy had been impregnated with--

That humbling plea must have been the first thing I ever heard in my life. So full of anguish and fear and confusion that covered even my own high-pitched first cry. It has been echoing in my mind for decades now. But it’s not until recently that I learned what its core was — the key to something that I felt had been missing my whole life through.

Maybe Catherine had never been left alone, and in her agony she just thought so. At my mother's call, one of the nurses returned immediately to her side. Realizing what was happening, the woman summoned the surgeon back to the operating table.

But that’s the beginning of my story, not of this story.
So let me start again. 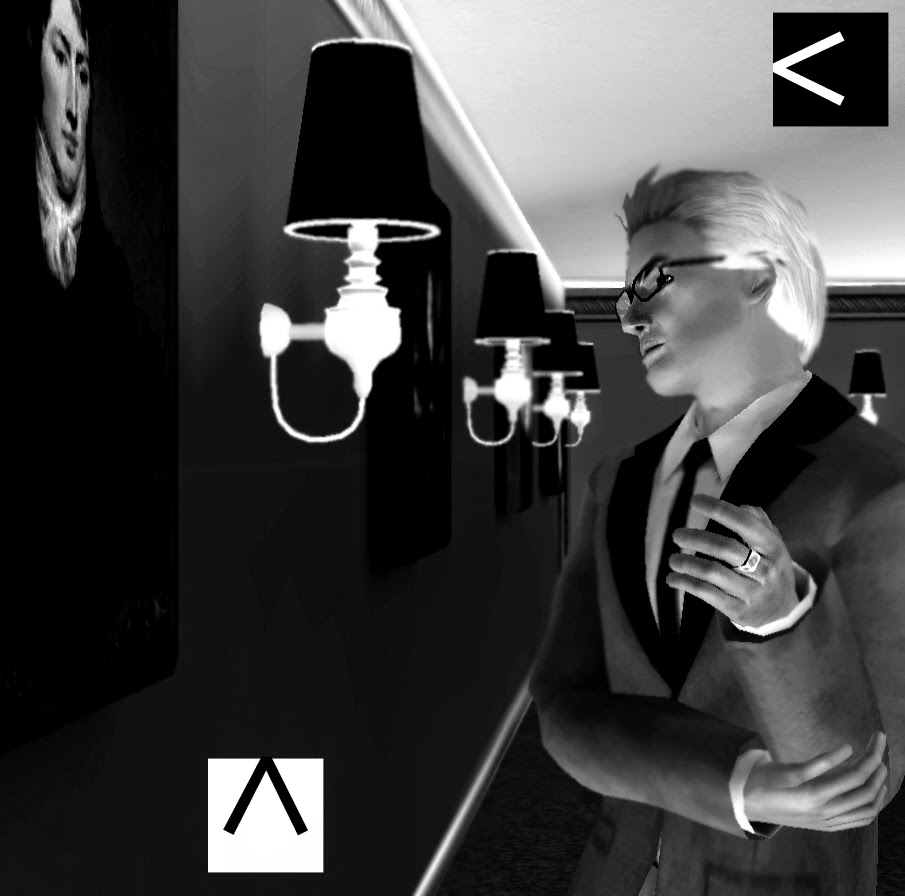 Laurent  knew it was irreversible the moment he delivered the last canvas at the museum.

“Is anything wrong?”, had asked the perky woman to whom he was supposed to hand it to. He had held onto the painting for a moment longer, before finally letting go of it, shifting from apprehension to carelessness in a second.

It was as if he was giving away his heart and separating himself from the passion and obsession with which he had painted, during nearly one decade, a series of portraits of his ex-lovers. Now, with the accomplished exhibition, that cycle was closing.

Delivering the last canvas had been the final blow.

Nothing to retouch, nor to reconsider. He was either going to be crucified for the boldness of his naked self-portraits or sued by some of the ex-lovers he had so passionately dumped. Probably, both things. But backing him was the almighty director of the internationally prestigious museum, who was his personal friend. And his highly competitive art dealer who had the power to not only influence the trendiest people in the country, but also had to his own interest that the already escalating prices of Laurent’s paintings raised even higher. 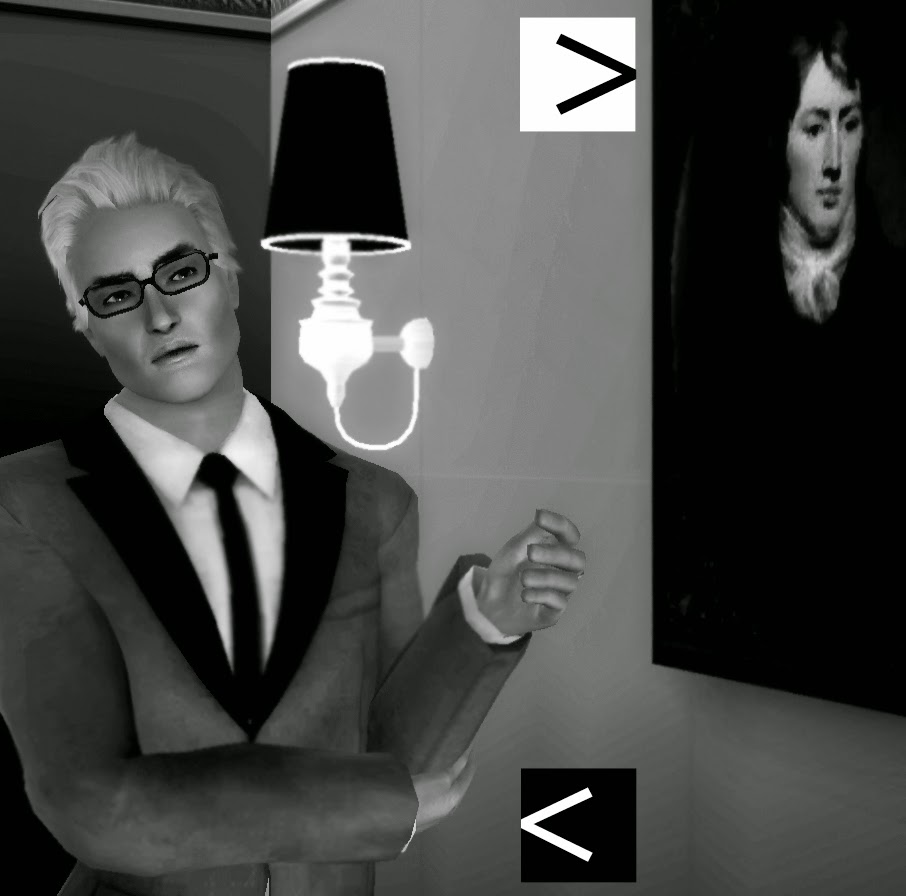 But again, that’s not how I wanted to start this story.

Because, honestly, I didn't know I was in trouble the moment I delivered the last canvas at the museum.

I did hesitate for a second. Wasn't it a bit vulgar to have my nudity displayed at a museum that attracted visitors from all over the world? But I had been encouraged by both my artistic mentor and my marchand to be bold, tough and carefree. Rise or fall, sink or swim, fly or crash. I knew very well I had placed my best bet when I delivered the last and most scandalous canvas to be hung at the entrance of my first major solo exhibition.

What can I bring to my defence, when like a peacock, sumptuous in self-contentment I paraded around — but was instead being led as a sacrificial lamb towards the altar of my own ignorance?

I am not who I am.
I am not what you think I am.
Please listen, and be compassionate.

or read on Wattpad

This novel currently being published online gives us, reader and writer, the chance to connect -- you can hear my voice at each update, and I would love to hear it back from you!

It is a privilege to get to know your thoughts and feelings about the story, so please do share your comments, questions and suggestions, and I will reply.

Thank you for commenting.

Newer Post Home
Subscribe to: Post Comments (Atom)
Thank you for being here. This is an ongoing story, and you can start with the First Episode or check the Index for specific episodes. I hope you'll enjoy what you read, and I'll be glad to receive and respond to your comments. Cheers!

Get this Recent Comments Widget

The last canvas / laurent under the sun

Promote Your Page Too 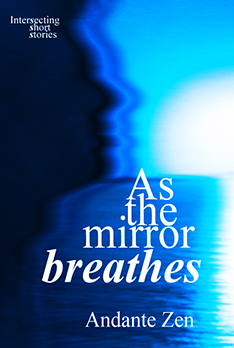